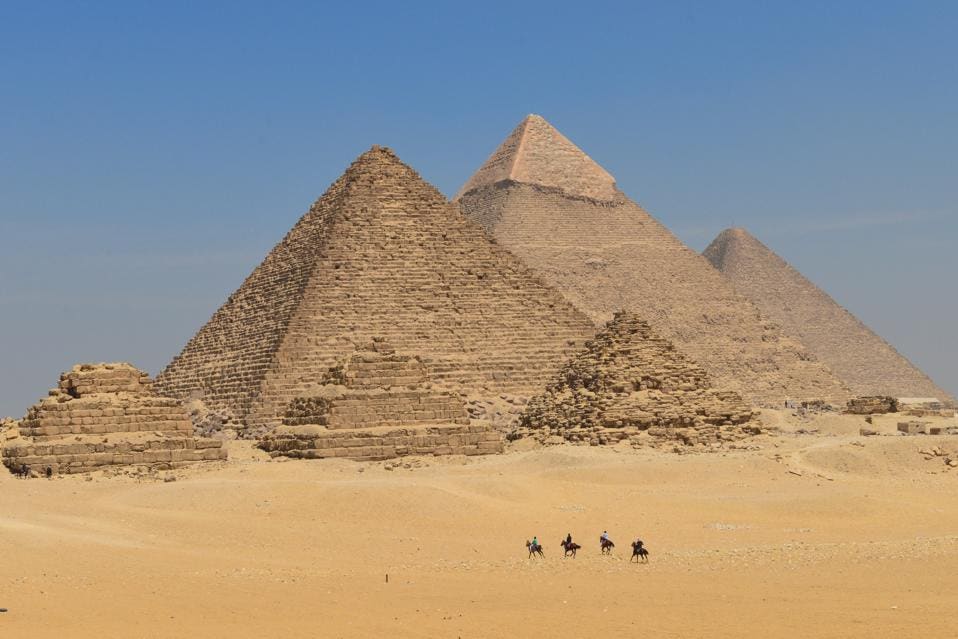 Why it’s so dangerous: This country topped the Trip by Skyscanner list of dangerous places, and the U.S. Department of State has issued a stern warning to travelers about going to Egypt: “A number of terrorist groups, including ISIS, have committed multiple deadly attacks in Egypt, targeting government officials and security forces, public venues, tourist sites, civil aviation and other modes of public transportation, and a diplomatic facility.” But Pond doesn’t advise avoiding the country entirely. “Egypt is interesting in that a lot of people actually advise you not to travel there solo at all. That being said, there are plenty of people who do and don’t have problems — Egyptians can be really hospitable,” she says pointing out that although Egypt was the lowest rated country, it was still rated 5.5 on a scale of 1 to 10, indicating that it has some risk, but Trip by Skyscanner’s female users did not feel that it was a no go. ” It’s important to remember that even in countries with political problems or iss
ues with violence, ‘danger’ is not a 100% guarantee. I’d say the same with Mexico, honestly,” says Pond. “There is certainly cause for concern but that doesn’t mean you should cancel all travel plans.”

Trip by Skyscanner’s advice for how to stay safe:

Be on your guard. In the Trip by Skyscanner survey, some women noted that Egyptian men can be aggressive, especially in crowded markets. One user noted that her “female guide would not visit the markets…because the merchants would harass her mercilessly if (the tourists) didn’t stop at their stalls.”

It is key to respect local dress norms in Egypt and avoid attracting attention: Cover your shoulders and knees. Very loose clothing that covers your wrists, ankles — and even hair — is better.

Be aware that eye contact can be considered flirting. Some travelers find it helpful to wear sunglasses.

Some women in the Trip by Skyscanner survey preferred to sign up for a private or small group tour, at least at the beginning of their trip. This can help you get oriented to the place and culture.

If you do use the metro, seek out women’s carriages.

Look for local information: Cairo 360 has great tips on going out, events and more in Cairo.

If you’re in Cairo, seek out good neighborhoods like Zamalek.

Consider an Uber in favor of a taxi.