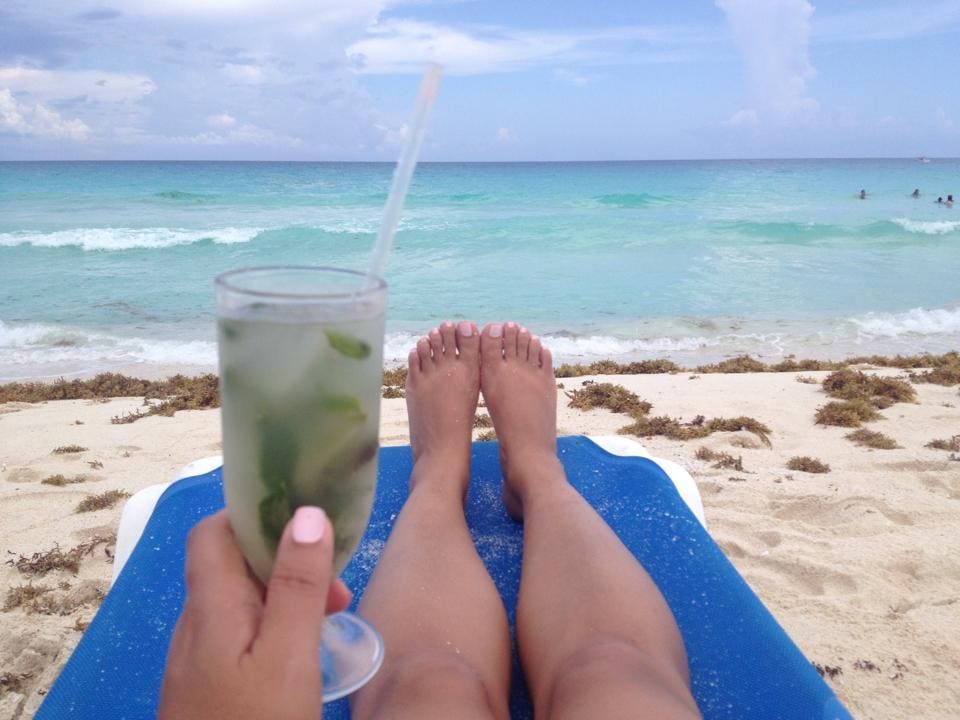 Why it’s so dangerous: Despite travel warnings, a record 35 million international travelers visited Mexico in 2016, up 9% over the previous year. So the percentage of crime is low, when you take into account those numbers, but it still exists. In certain states (some of which are home to popular resort areas), the State Department warns that U.S. citizens have been the victims of violent crimes, including homicide, kidnapping, carjacking and robbery. But even in less dangerous places, there have been recent examples of crimes against travelers.

Trip by Skyscanner’s advice for how to stay safe:

Women should be cautious and exercise general safety practices: dress modestly, watch your drink, be careful at night. Though the guidebooks don’t always get it right, in this case it’s best to do as it tells you in terms of staying out of danger.

Do research on which regions you will travel to because, just as the culture and customs can vary widely across the country, so can the level of safety. One user surveyed mentioned that women going solo should be especially careful in the south of Mexico.

New reports on tainted alcohol served at some five-star Mexican resorts should be taken seriously. Consider not drinking at all or only drinking only from sealed bottles you inspect yourself. If in a group, designate one person, or even a couple of people, to avoid drinking and keep an eye out for anything unusual.